Someone posted a Variant Cover of X-Men 92 with Psylocke. Signed by Stan Lee!

I was staring at it for the longest time wondering why did that the title seem so familiar. It occurred to me I have the same title. The original from 1992!🤦‍♀️

Are you kidding me?!

I am so old! I even have Alpha Flight!

Now I am tempted to look through my comic collection. It’s not big. Only 100.

When I was younger I would make my way across town to the only shop in town that had an extensive comic selection. I would spend my afternoon there. It was wonderful! Until the shop burnt down!

I had so many comic posters on my wall.

It’s nice reminiscing about childhood favourites but I don’t think I could take up collecting again! I would just have to be content on reading online 🥰

Me: cause I’m the Darkness 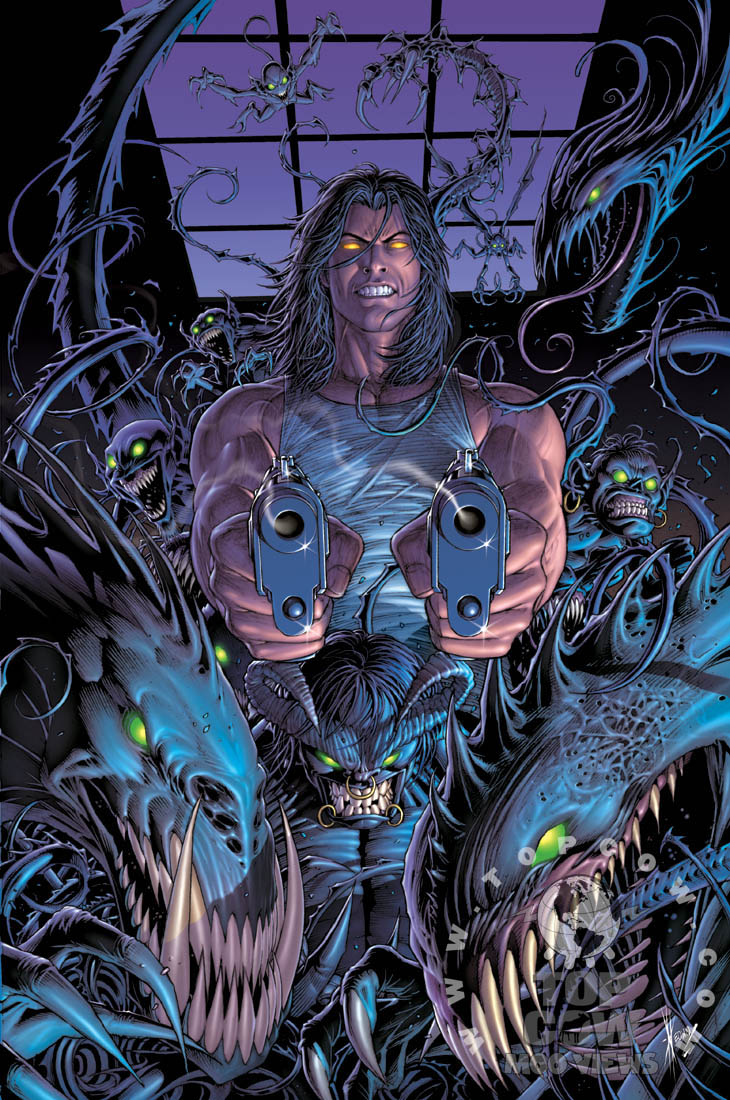 The hardest part of this move was realizing that I was never going to be walking into my library again. Never going to re-read my favorite books again.

I felt like I was Juliet grieving the loss of Romeo.

Every time someone called me a hoarder, I wanted to scream. 16 years of building a library, with each book in its place isn’t hoarding. It was a dream of mine to create such a space for myself.

However, as my library dwindled to the few hardcovers I had, I decided to keep them.

I also had debated on throwing out my comic book collection, until i saw an issue  of Suicide Squad from 1987 hiding underneath an Uncanny X-Men !!!

Suicide Squad was given to me for Christmas when I was 10. Almost 30 years ago.

It was part of a collection that included Alpha Flight, X-Men, Avengers etc

I almost had a stroke!

My manga collection; including Inu-yasha and Sailor Moon was ruined and tossed yet here was an almost mint condition Suicide Squad?!

All I have to say is no way would Harley Quinn be roommates with Wonder Woman. Black Canary is more her style.

I will always go down with that ship!

Where is Black Canary and Huntress?

come on who does not love Dead Pool!

The Merc with the Mouth!

“Do you ever shut up, Wilson?” “Maybe this place isn’t a place at all. Maybe it’s a state of mind. I mean, I’m supposed to be dead. I remember you. I remember the gunshot…” 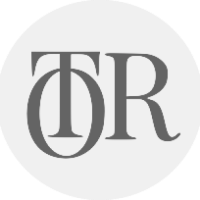 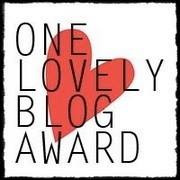 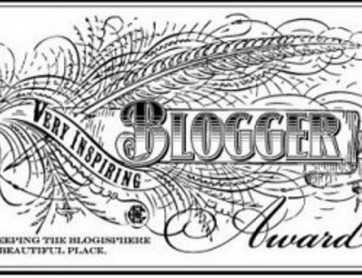 Live the best of your life. Positive bright Hayat.